Usher in the "Age of Reason" to End "Depraved Indifference" 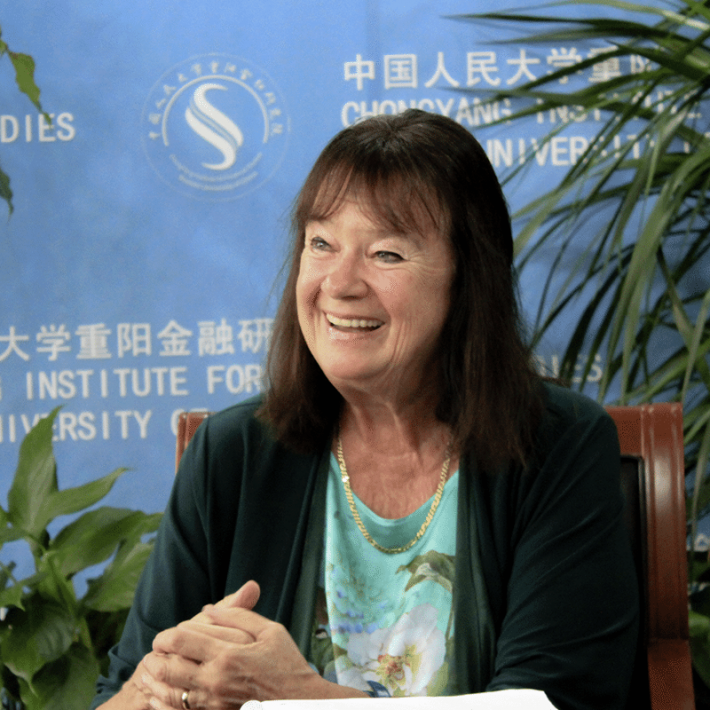 “For only can a great and noble cause
arouse humanity's profoundest nature.”

There is a nation, today, in which one out of three people is on the brink of starvation, where droughts have recently destroyed 40% of the wheat production. 90% of the population lacks access to medical care. 80% of the population is under the age of 30, but war has raged there for 40 years, a fragile peace just now established. This nation is Afghanistan.

In another nation, two in five people are hungry. Raw sewage flows in the rivers. 75% of the nation’s energy comes from the burning of wood for charcoal--a sixteenth century technology. 59% of the population earns less than $2.43 per day. This nation is Haiti.

A young mind, now extending itself to embrace the world, beyond the limits of the possible, shall have no choice but to call out, “The condition of humanity is intolerable! Let no individual who ever loved his fellow man be still! Either we will enact an Age of Reason, or humanity may soon extinguish itself by its own barbarity.”

Helga Zepp-LaRouche, Founder and President of The Schiller Institute, has forecast that this Age of Reason, a “community of common destiny for mankind,” as Chinese President Xi Jinping has termed it, lies within our reach—should we take the occasion of the defeat of NATO in Afghanistan as the opportunity to commit the four great powers of Russia, China, India, and the USA to the necessary physical economic development of Afghanistan, and every nation.

We can leave behind the depraved system of geopolitics, which justifies Malthusian destruction of life by the myth of “limited resources,” and establish a New Paradigm dedicated to the common aims of mankind, as expressed in the common use of the science of physical economy to bring modern health infrastructure, clean water, food, education, classical culture, science and technology to all peoples of the world.

Today, Mrs. Zepp-LaRouche and her co-thinkers are mobilizing true leaders on every continent—those who thirst for the knowledge of universal principle, such as the doctors, the classical artists, the scientists, the statesmen, and perhaps most importantly, the YOUTH—to inaugurate this Age of Reason, by the successful transformation of Afghanistan, and of Haiti. The people of Afghanistan and Haiti, and of so many nations across the world, face famine, disease, war—but worse, they face the “depraved indifference” of the governments and people of the United States, European countries, and many others, who ignore known solutions to vicious suffering and death, who ignore the success of China in lifting 850 million people out of extreme poverty, who ignore the fifty-year economic forecasting record of the late American economist and statesman, Lyndon H. LaRouche.

The Schiller Institute invites you to participate in an international youth dialogue with Helga Zepp-LaRouche to be held Saturday, October 23rd, 2021, at 11:00AM EDT. Together, let us raise up a force of impassioned people, dedicated to righting these wrongs once and for all, so that we may say, truly, “Never again!”

We encourage you to read and study carefully these two documents prior to the discussion.

Simultaneous translations into Spanish, French, and German will be available. RSVP for more details.