World at a Crossroad:
Two Months into the New US Administration 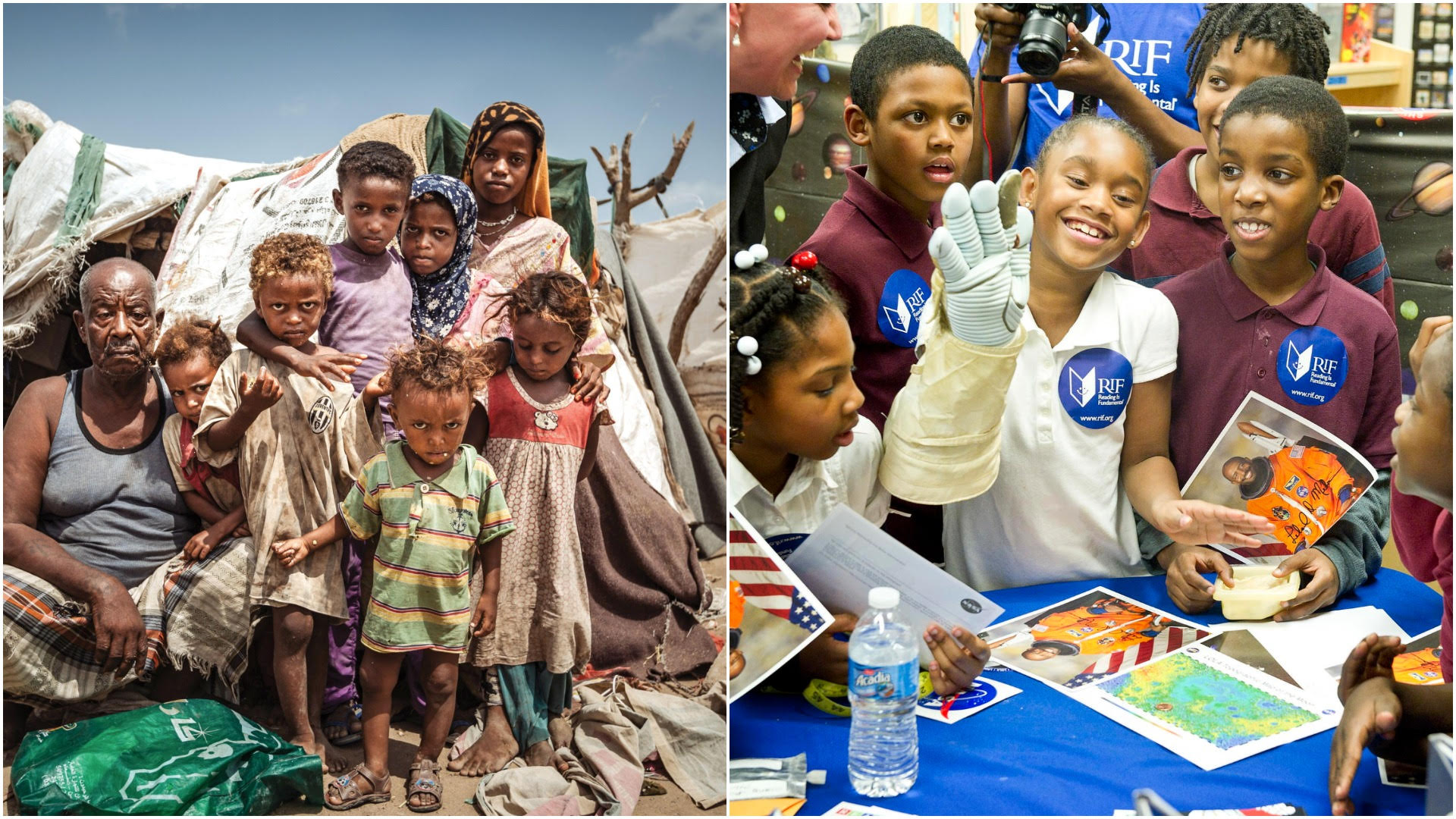 The Schiller Institute is gathering leading spokesmen from the United States, Russia, China, Africa, Europe, and the Americas for a dialogue on how to meet the existential crisis facing mankind with the idea of “peace through development.” Lyndon LaRouche fostered this approach, with the idea of always "looking ahead to the next fifty years." With that method, we can consider what is required to create the necessary revolution in human affairs to both meet these crises together as a human race, and to unleash the creative potential of mankind to create a world worthy of the dignity of man, now and in the future.

Only two months after the inauguration of Joe Biden as President of the United States, the world is faced with a multitude of crises: The US is heading for a geopolitical confrontation against China and Russia. The effort to contain the rise of China by trying to forge an Indo-Pacific alliance, or even a global NATO, has been answered with the formation of a military alliance between China and Russia. The financial oligarchy, centered in the City of London, Wall Street, and Silicon Valley, is trying to postpone the inevitable collapse of the transatlantic financial system by pumping anywhere between 30 and 50 trillion dollars into the “Great Reset” of the Green New Deal, which will be the end of industrial nations and, if implemented “successfully,” would lead to a gigantic population reduction worldwide.

The World Food Program is warning that this year alone there is the danger that 270 million people will starve to death from the condition of severe underdevelopment aggravated by the COVID-19 pandemic and the lockdowns, which have already destroyed 500 million jobs. The most dramatic humanitarian crisis since the Second World War is occurring right now in Yemen, where 20 million people are in acute danger of starvation. The fact that such a situation, which could be remedied easily if the political will existed, is not dealt with, means this is genocide. In Syria, one third of the population is starving and victimized by a proxy war, which seemingly is between Israel and Iran, but really is the cockpit for a potential third world war between the modern form of the British Empire–the UK and the US–and Russia and China.

China, and also many Asian nations, have revived their ancient civilizations and combined them with an extremely optimistic perspective for the future based on scientific and technological innovation, while unfortunately the so-called “West” has plunged into a new Dark Age by adopting the most degenerate cultural practices, a policy of “everything goes,” which makes the end of the Roman Empire look pale by comparison. Therefore, the only way the human species has any hope of escaping this existential crisis will be by consciously initiating a Renaissance of classical culture and a dialogue of the most elevated cultural traditions of universal history.

Join us for this conference and this urgently needed discussion.


Panel 1: “Reversing the Cultural Wasteland — The Urgency of a New Renaissance, Creating a Planetary Culture Worthy of the Dignity of Humanity”

Panel 3: “The Indo-Pacific, the Caucasus, Eastern Europe and Southwest Asia: Pivots for War, or Peaceful Development with the New Silk Road”

Panel 4: “The Challenge of Famine and Pandemics — The Coincidence of Opposites or Mass Extinction?”