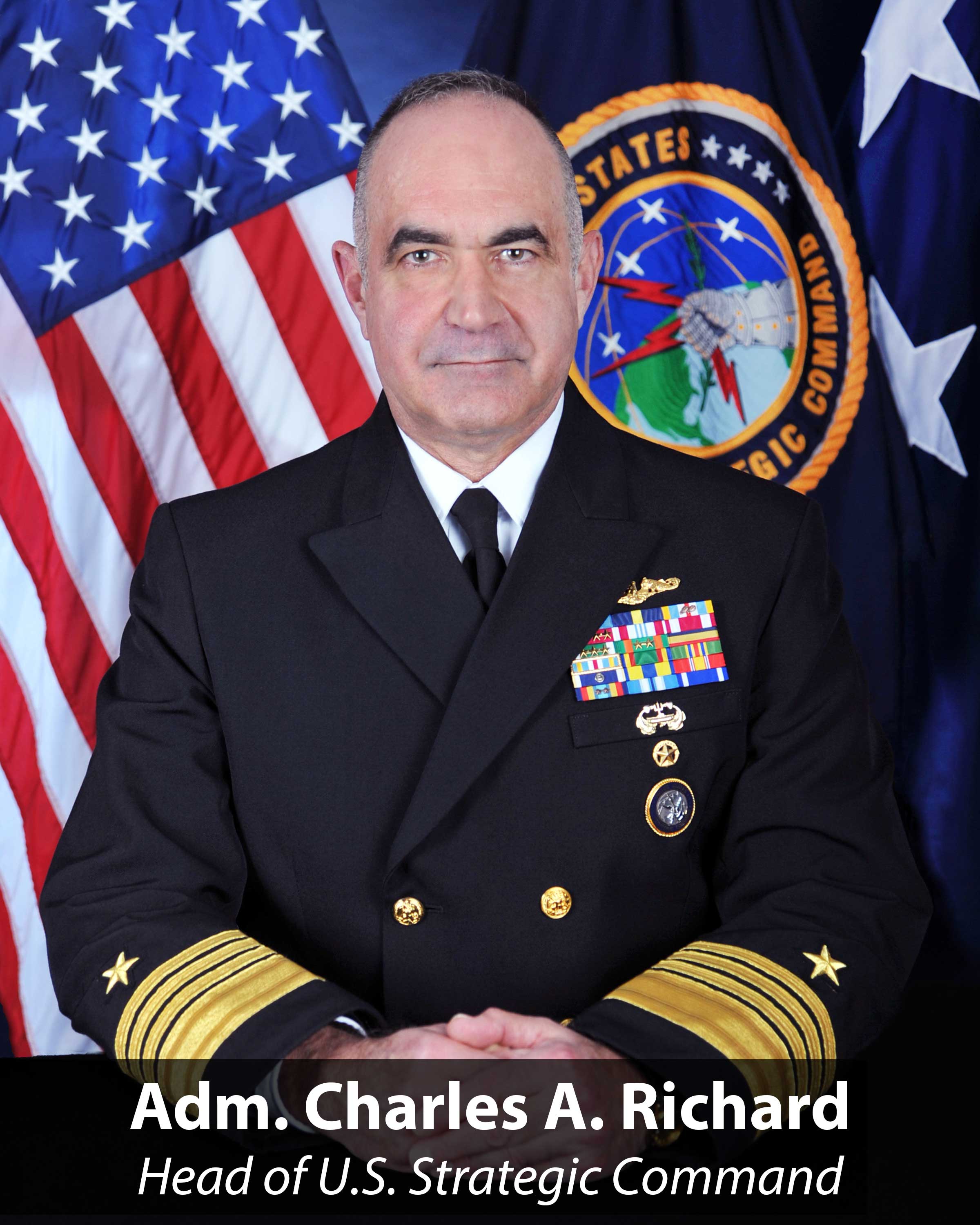 This astonishing utterance from the head of U.S. Strategic Command, Adm. Charles Richard, so soon after President Biden’s takeover, tells us that something potentially much worse lies below the worsening of U.S.-Russia relations. “There is a real possibility,” Admiral Richard wrote in the February U.S. Naval Institute Proceedings, “that a regional crisis with Russia or China could escalate quickly to a conflict involving nuclear weapons.” And this is only one of several shocking indications pointing in the same direction since Biden’s inauguration. They include the blowup of the latest “Navalny” attempt at a color revolution to overthrow President Vladimir Putin in Russia and the Jan. 31 call by the Atlantic Council (a major NATO organization) for a U.S. campaign “laser-focused,” on toppling China’s President Xi Jinping and “his inner circle.” 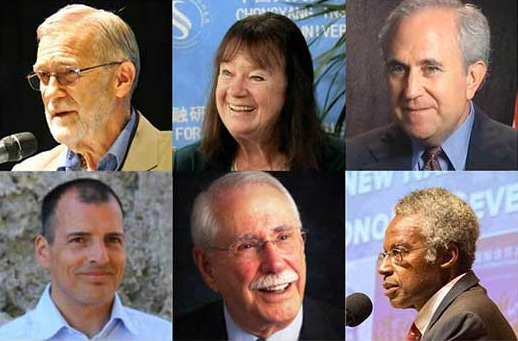 Helga Zepp-LaRouche will lead a virtual roundtable discussion this Saturday, Feb. 13 at 1:00 p.m. eastern, with a number of strategic experts, on how the anti-Russia and anti-China campaigns in the West have been created, and how to reverse them. Speakers include:

British intelligence is central to the operations against China and Russia. RT has recently released a 2012 video which shows an associate of Russian opposition figure Alexei Navalny meeting with a top official at the UK embassy in Moscow and asking British intelligence to provide intelligence leads and $10-20 million per year to organize a color revolution and oust Putin.

Why are these shocking policy statements pointing us toward the crossing of the brightest of red lines and the outbreak of a superpower war? There is spreading censorship of forces supporting former President Donald Trump, and others, in the United States: Is this clamp-down of censorship, as so often in history, a preparation for potential war? There is a global rush toward a “Green New Deal.” Are those nations or leaders which refuse to deindustrialize in this way targeted for destruction? The most powerful obstacles to this “Great Reset” were China, Russia, and Trump.