Petition: All Nations Must Unite To Stop the Pandemic, Economic Depression, and the Danger of War 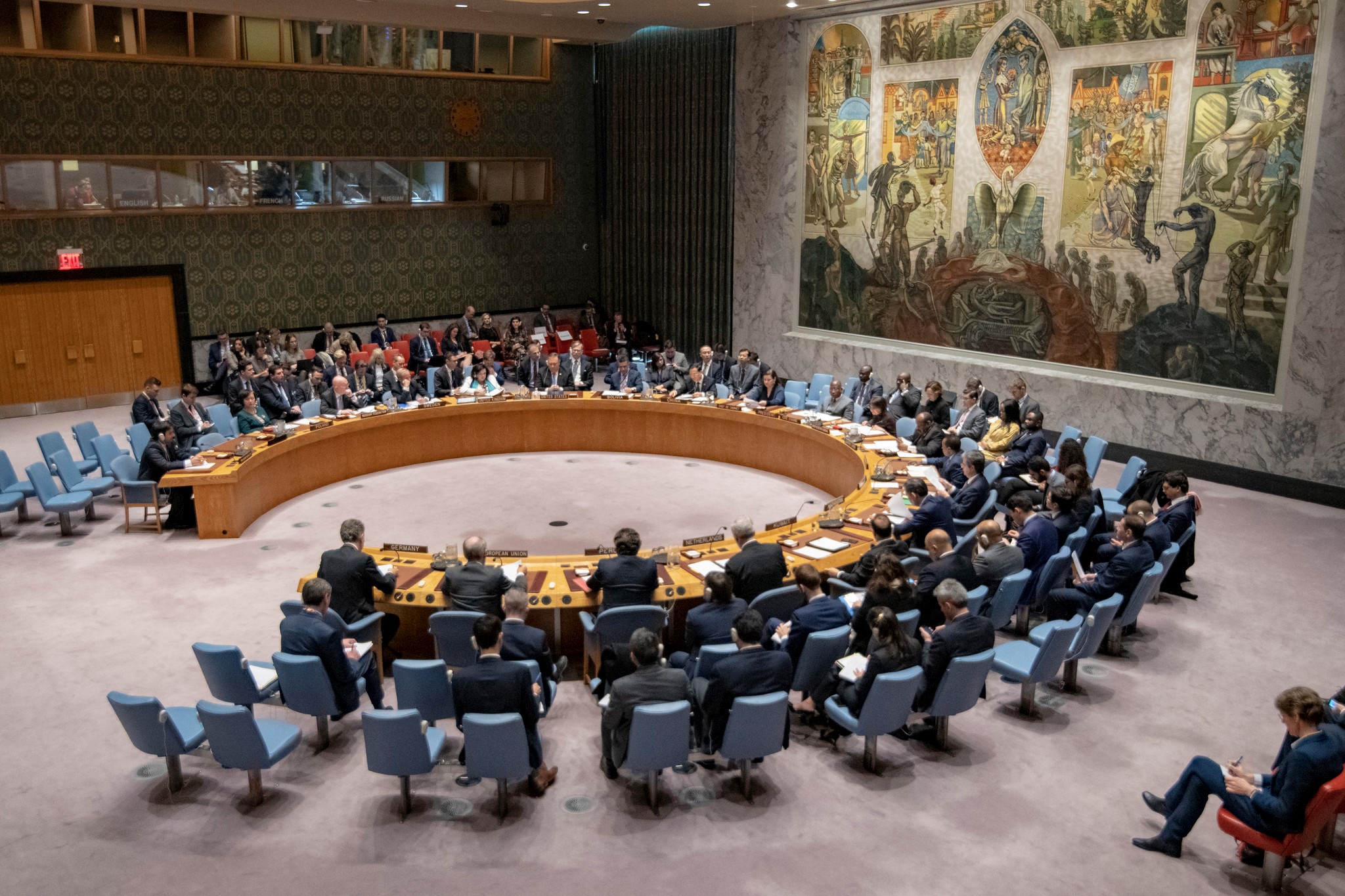 The following resolution was presented by Helga Zepp-LaRouche to the August 15, 2020 Spanish-language conference of the Schiller Institute, and has begun to circulate internationally.

We, the undersigned, strongly endorse the Schiller Institute’s call for the heads of state of the Five Permanent Members of the United Nations Security Council (P-5) to meet urgently to address the breakdown crisis facing each and every nation on this planet. We are confronted with the simultaneous escalation of an out of control pandemic; an economic collapse triggered, but not caused by the pandemic; a pending collapse of the transatlantic financial system; and an increasing danger not only of a new Cold War, but even the danger that a thermonuclear war could break out.

It is now becoming more and more apparent that Lyndon LaRouche’s 1971 warning was absolutely prophetic: that the path of monetarism would lead the world to the danger of a new fascism, depression, pandemics and war.

As political leaders, students, businessmen, workers, journalists and common citizens of numerous nations around the world, in particular of the so-called underdeveloped sector, we call on our respective governments to demand such a P-5 summit, and to actively help shape its results. We join our voices to the growing world chorus to proclaim we must awake to the dangers we face, and act in time to stop the carnage which is already underway, and agree on principles that can guarantee the long-term survivability of the human species, much as the Treaty of Westphalia did in the 17th century.

The P-5 can be the initiating force to open the door to such a New Paradigm, but other nations, especially those of the South, must also have a seat at the policymaking table. We join our voices to those calling for a summit to adopt measures such as:

We urge the broadest possible participation in the upcoming Schiller Institute international conference, “War Drive Towards Armageddon, or a New Paradigm Among Sovereign Nations United by the Common Aims of Mankind?” which will be held online on this website on September 5-6.