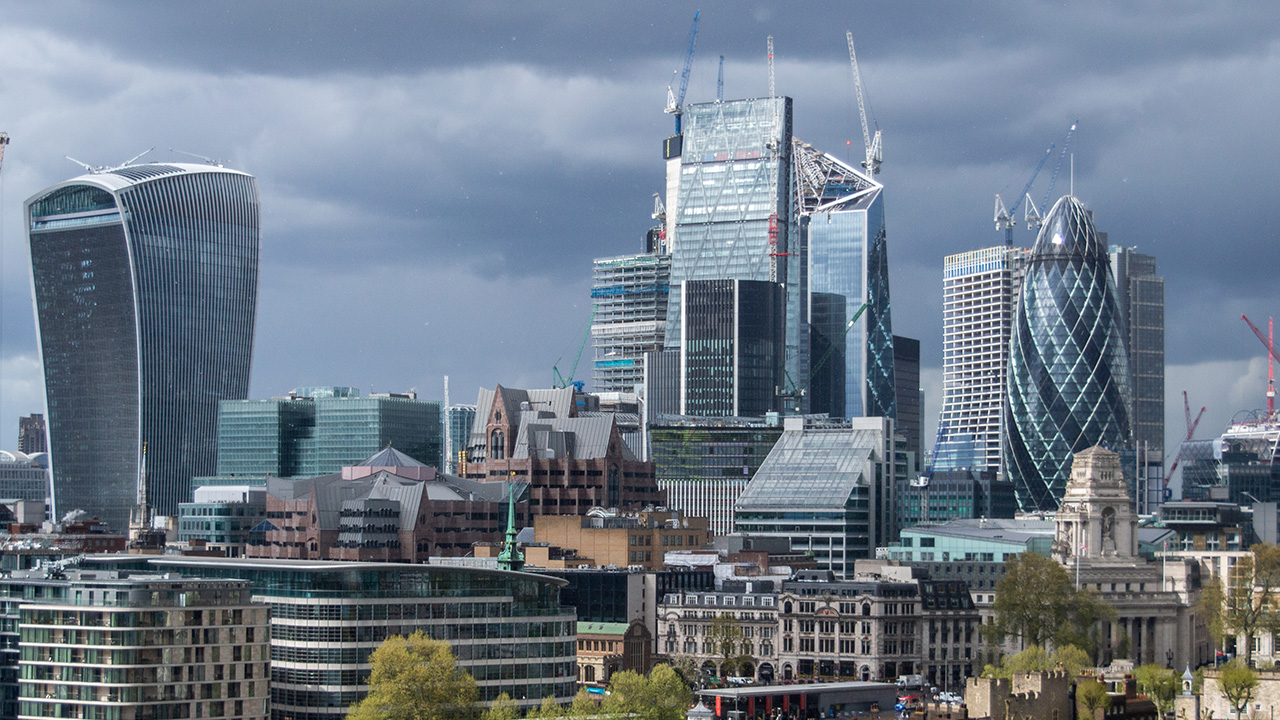 Seventy five years after the end of World War II, the world is threatened with a new fascist dictatorship. It comes, this time, in the form of an attempt by the City of London, Wall Street, and various leading central banks to consolidate total control over all financial investments for the benefit of the super-rich at the expense of the middle-classes and the poor worldwide. The “ecological transition” they peddle signifies a destructive financial takeover of economies, with the “green” color being but the banner of their purpose to loot.

They call it the “Great Reset.” Under the pretext of rebuilding the world economy after the COVID-19 pandemic, the top private bankers and billionaires intend to implement a “regime change,” whereby monetary and fiscal policy is no longer to be decided by elected governments, but by the private central banks and leading financial players directly. In this final phase of the decades-long neo-Malthusian policy in favor of speculators, they would consolidate ultimate control over all investments and channel them entirely into “green technologies,” thus cutting off  all investment in the productive sectors of high-tech energy, industry, agriculture and infrastructure.

If this scheme, promoted by the World Economic Forum with a series of “Great Reset” conferences, succeeds, it will mean the end of the industrialized nations of the so-called advanced sector, and the death of literally millions, and then billions, of people in the developing countries. There is a direct relationship between the productivity of an economy, including the energy flux density of its productive processes, and the number of human beings that it can sustain. If the entire world economy is “decarbonized,” in what Schellnhuber and his associates already years ago called the “Great Transformation of the World Economy,” including the exit from nuclear energy and research, then the number of people who can be sustained will scarcely be more than one billion. What about the other seven billion? This approach, if not reversed, can only lead to chaos and a new world war.

An integral part of the “Great Reset” is the plan to introduce cryptocurrencies and the digitalization of currencies. This shift would allow the total surveillance of all personal data in any field of economic activity, completing what is already ongoing with the surveillance by the NSA and GCHQ.

If society continues to operate for the benefit of a privileged financial elite, this digitalization of currencies will be used to devalue the accumulated unpayable debt through write-downs and inflation, such as happened in Germany in 1923. The people and the productive economy itself will be looted. The digitalization of currencies can only find useful applications if society is oriented toward the benefit of the common good.

The present effort to establish total control over monetary and fiscal policy, by giving control to the central banks in the framework of the “Great Reset” and imposing a Green New Deal, is based on the same fascist principles as the policy of Hitler’s President of the Reichsbank, Hjalmar Schacht, and must be absolutely rejected.

The fundamental opposition determining our future and that of the generations to come is between a mass surveillance society under the rule of green fascist finance, and a world of detente, entente and cooperation among all peoples and nations, in the way all humanists have posed the challenge and continue to demand today. We are committed to fighting for it.

This text is being circulated internationally, and people are called upon to sign it. In 1945, all those who had just lived through fascism and world war said clearly: “Never again!” We are now at the hour of decision: Have we learned anything from history, or are we more immoral than our forefathers?